Sidecar cross is probably what first comes to mind when you think of WASP Rhind-tutt. For over two decades during the height of the sport, those big four stroke engines were found almost universally in Wasp frames. The very first Wasp motocross outfit was built for legend Mike Guilford. The union of Mike and the RT2 could be said to have been the catalyst that made Wasp a world wide entity.

The RT2 was the first of a long line of sidecar outfits using a myriad of engines and ridden by a cast of champions from across the world. A list of whom will be added to our home page in the future.

With the continued popularity of the twin shock class Wasp are still manufacturing sidecar frame kits to the pre 85 specification. Most popular are the RT17, most famously for the Norton engine so commonly associated with the wasp outfit and also for the Yamaha XS650 the engine which undoubtedly replaced the Norton with the demise of the great British motorcycle manufacture. The RT17 range was made for a hole host of engines from around the world including a range of big Japanese fours, twins and V twins. Ducati, Bmw and many other engines were used, and  not forgetting great British engines!

Another still popular frame is the RT27. Unlike the RT17 range, the RT27 followed the RT21 and 24. A succession of models designed specifically for the Yamaha XS650 twin

All are made in exactly the same way as originally, using the same jigs, methods and tools.

All frames are made to order. 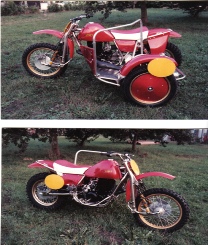 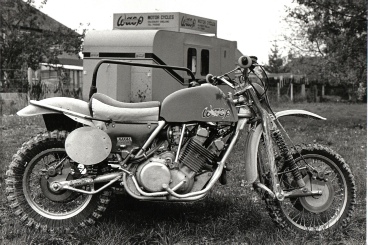 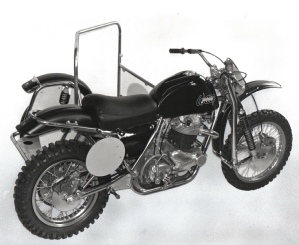 The frames are made from CSF 5 hydraulic grade tubing, bronze welded and bright nickel plated.

.Fiberglass is available in a large range of plain and metalic colours.

Seats are upholstered in black as standard with bespoke upholstery available. 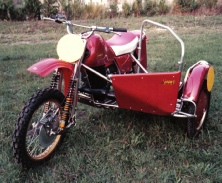